As seen on The Footy Show, Australia Smashes World Records, Four Weddings and more, Brendan Mon Tanner Comedy Magician delivers side splitting performances, his non-stop, adrenaline flowing entertainment is ideal for all types of events and features world class magic with hilarious comedy that will have you rolling off the edge of your seat.

Brendan Mon Tanner has received 14 Awards for best speciality act and comedy magician live entertainment excellence.The supernatural power of his magic will fool you, shock you and amaze you and his outrageously funny humour that will leave you in stitches.

The combination of comedy and magic is dynamite action that is unforgettable. Brendan Mon Tanner’s Dangerously Hilarious Comedy Show is magic to the max entertainment.The show is filled with action packed magic and that will have you on the edge. Witness hilarious audience participation, comedy,magic and outrageous dare devil stunts that will totally have you shocked,amazed and holding onto your sides! For laughs that never end, good clean fun and an experience of a lifetime Magician, thrills, excitement and pure laughter– the stage & the evening with Brendan Mon Tanner as your Newcastle, entertainer is thrills & excitement. With over 28 years of experience in the entertainment business, 14 Awards and holding the current Guinness Book of World Records for the Fastest Fire Eater, your next event will be extreme excitement & adrenaline with your audience captivated and intrigued. 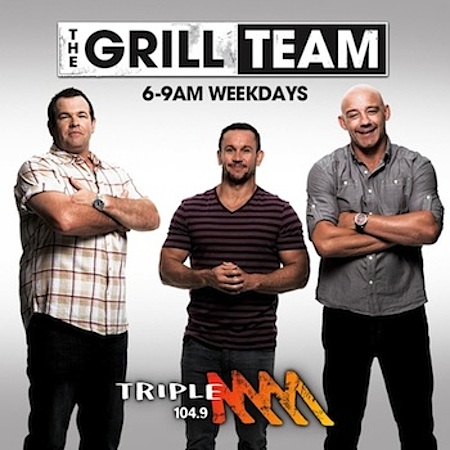 ‘Brendan Mon Tanner is the funniest magician i have ever seen,I couldn’t stop laughing you have to see it to believe it. Awesome show”
MATTI JOHNS
”Brendan Mon Tanner is a true entertainer,He is a true master of the craft.If your looking for entertainment for your next function then Brendan is the man.I have worked with Brendan over a dozen times at different functions and special events and he kills them every time.Funny Hilarious and amazing”  MARK GEYER

Brendan Mon Tanner can perform Entertainment in Magician & Comedy Acts in Newcastle, lighting up the stage with much more than special effects. He lights up the stage with pure magic, creating a night of memories that will last a lifetime. He is an entertainer that is amazing with the most daring stunts, illusions & magic combined with quick wit and humour that leaves an audience in tears of laughter. He produces amazing live entertainment with his lovely team, and the entertainment for your next special event. 0416 152 191 ‘What a Great Night of Entertainment.Brendan Mon Tanner was my Highlight of the night.
He was Fresh,Modern,Very Funny and simply Amazing”

“Brendan Mon Tanner had me in Stitches,I couldn’t stop laughing.What a great show
Brendan Mon Tanner was Hilarious from start to finish”
Jackie O
A big Thankyou for your Professional Magic Show,it was Fantastic.Hope to do more work with you in the near future”

Brendan operates under his brand called ‘Magic to the Max’ being running for over 25 years in Australia and overseas. A Comic Magician & illusionist that puts on fierce entertainment shows that are magnificent grand illusion productions. With many different acts that are ideally suited for a number of events. BOOK NOW BRENDAN MON TANNER FOR YOUR NEXT EVENT

Your wedding day is a day of magnificence and one that can be more than the brilliance and magic of the love the beautiful couple radiates. It can be one of magical entertainment from Brendan Mon Tanner that is a true setting of spectacular beauty, thrills and comedy with a magic of its own that only enhances the magic of the day. Brendan’s Wedding entertainment-packed shows in Newcastle lasts about 40 minutes and will have your audience in the party mode. Get the best Corporate/Office Party entertainment from an Award winner performing his amazing Magic and Comedy shows that will hit a new dimension with tricks you’ve never seen before. With audience participation, and live comedy magic that both excites and thrills the audience, your night and your event will be one that lives on for a lifetime. Magicians roaming from table to table, performing mini magic shows that include outrageous card tricks and sleight of the hand magic, accompanied by quick wit and humour, your event will be one that is the perfect start with Brendan and his roaming magicians filling the house.

Sports events  and fund-raisers are adrenaline in themselves, but add the thrilling stunts, illusions & humour of Brendan Mon Tanner at your Newcastle sports events and your event is pure magic. Brendan performs at a number of sporting events & shows, including:

He is danger and thrills, talent and skill, humour and wit, creating a breathtaking show that is the most thrilling and suspenseful that you will ever witness
Mob 0416 152 191

Brendan Mon Tanner has the personality, the magical and comical talent and skill, and the experience in the entertainment industry to create a night of pure magic. Creating unforgettable atmosphere’s with special effects, thrills and suspense, Brendan’s specialty show acts are 40 minutes of the most amazing entertainment imaginable. 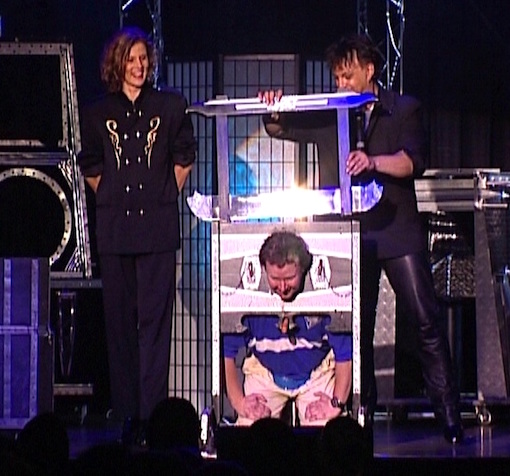 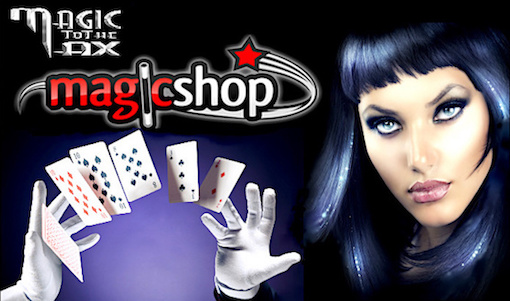