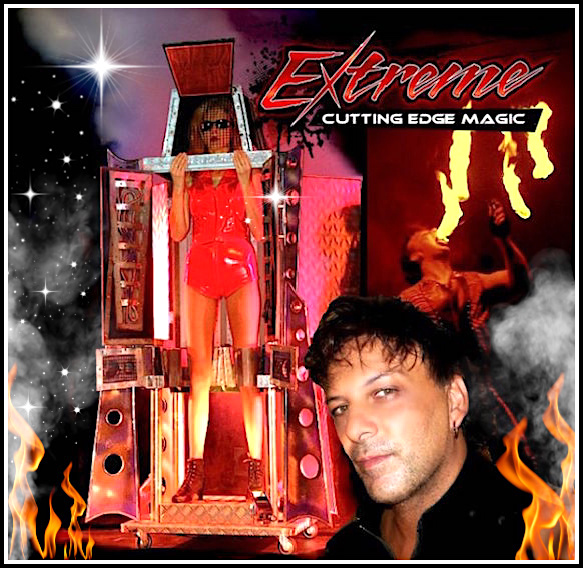 NO CAMARA TRICKS!!! Witness the amazing talent of Brendan Mon Tanner This exciting and intriguing Australian & International Comedy Magician is sure to bring wide eyed entertainment to your next special event. He is the power of the supernatural, a grand illusionist and a witty personality wrapped up with danger,Comedy and action that will thrill and excite you .GUARANTEED !!! 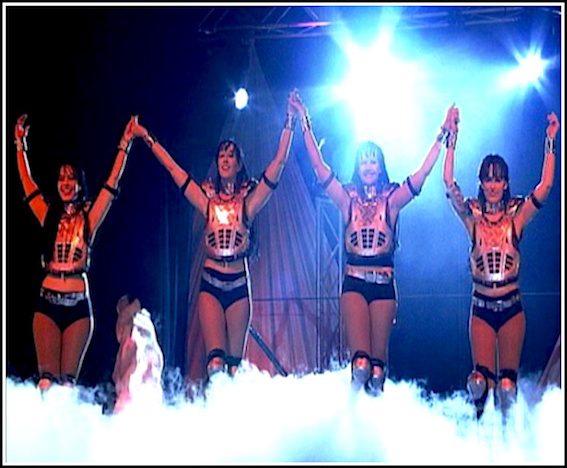 Brendan Mon Tanner has a variety of Thriller magic shows to suit all types of family events. His magic shows are dynamic, amazing fast moving and extreme.Brendan has a variety of presentations to suit any type of budget. So if your thinking about entertainment for your next function or special event, the extreme Magic to the max show will certainly appeal to everyone.Brendan Mon Tanner’s Magic Shows has won fourteen entertainment awards for best Magic Variety Show between 2001 to 2019 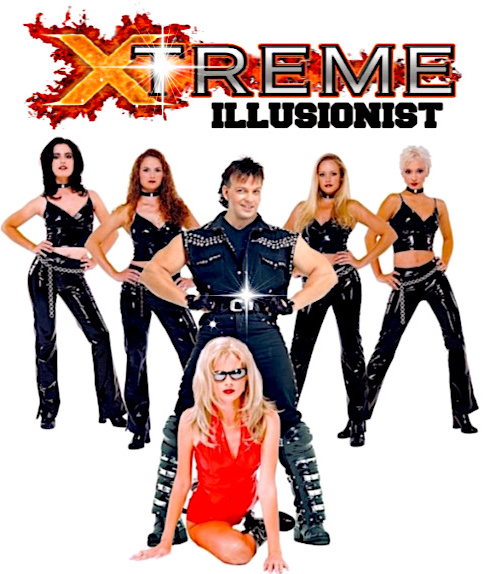 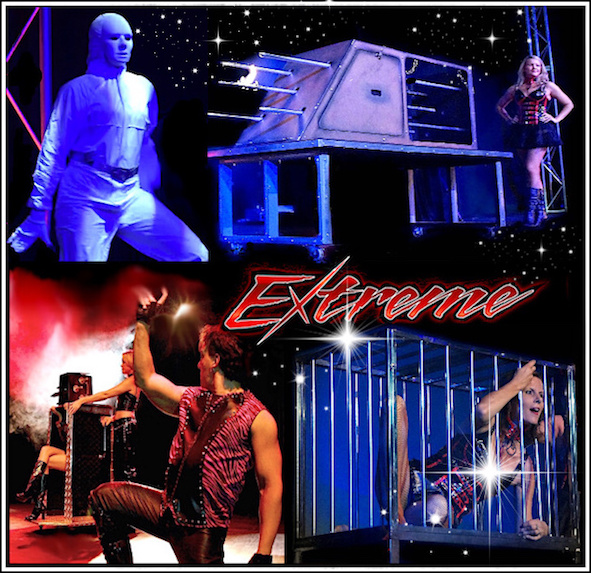 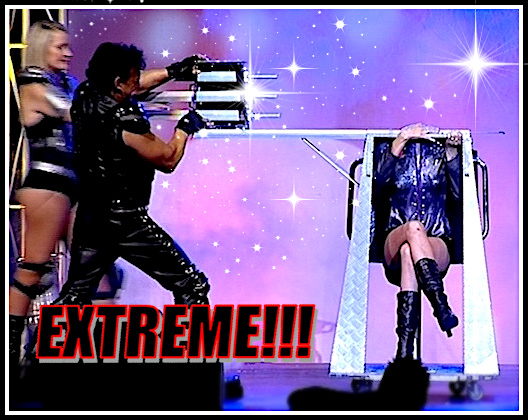 Witness amazing and dangerous magic and daring stunts you will ever see live on stage.Brendan Mon Tanner and super assistant and partner Sandra have won fourteen Entertainment awards for Best Australian Magic comedy and illusion Show.Brendan Mon Tanner is also  in the Guinness Book of World Records for his unbelievable talent, distinguishing 88 torches with his mouth in 60 seconds. His talent acts include pure magic with no camera tricks to create the look of illusion and shows that are ideal for any age audience with no vulgar language or adult content. 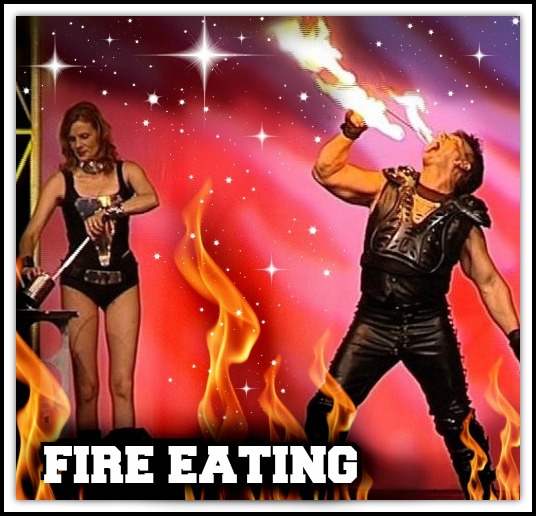 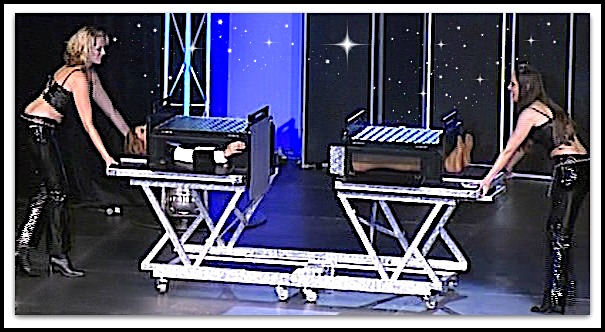 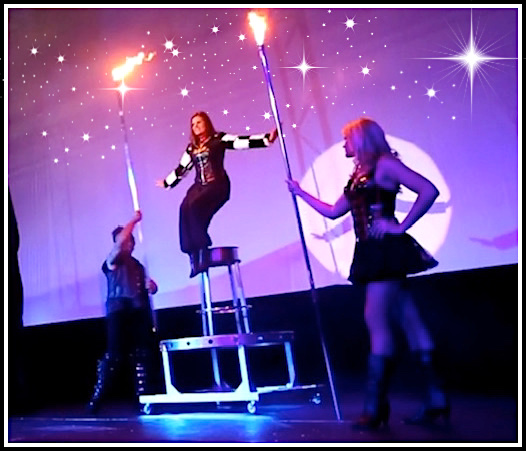 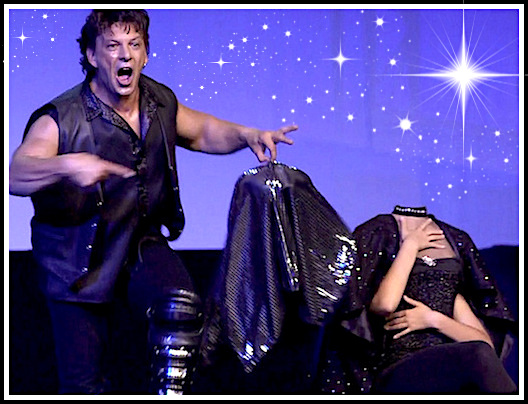 Brendan Mon Tanner’s entertainment will guarantee a lasting memory and extremely positive reactions in all who experience it. Book Now Australia’s comic magician.Brendan Mon Tanner can tailor performances to suit your corporate event requirements with a memorable act that will captivate and enthral. He will work with you to design a show perfectly suited to your corporate event with consideration for the venue and invited guests.

This is one of the many reasons as to why Australia’s No 1 Magician Brendan Mon Tanner performance is so popular especially for Trade Shows, Corporate events, Award nights,Dinner Events, Cruise Ship Entertainment and family entertainment. Sydney Magician Brendan Mon Tanner  can offer a stunning stage show, close-up magic tricks, and Fire Eating amongst his bag of tricks. His performance will add a stylish element of surprise and delight by engaging your guests with a slick and professional act.