Brendan Mon Tanner is an award winning professional Magician and Illusionist of the highest order, an international act for over 28 years and has appeared in almost every major venue across Australia and around the globe, Specialising in hilarious stand-up comedy magic to grand Illusion and spectacular production shows, Brendan Mon Tanner has amazed audiences in Hawaii, Guam, Singapore, New Zealand, Indonesia, Greek Islands, Japan, South Korea, Canada and the United States. 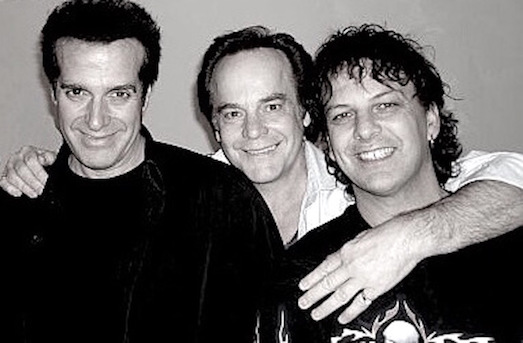 “Brendan is one of the most hardest working magicians in Australia, He is a true Professional and is one of the coolest Australian Magicians i have seen. Keep up the great work.”
David Copperfield 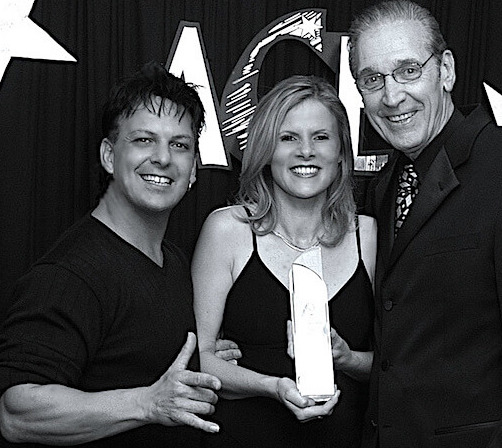 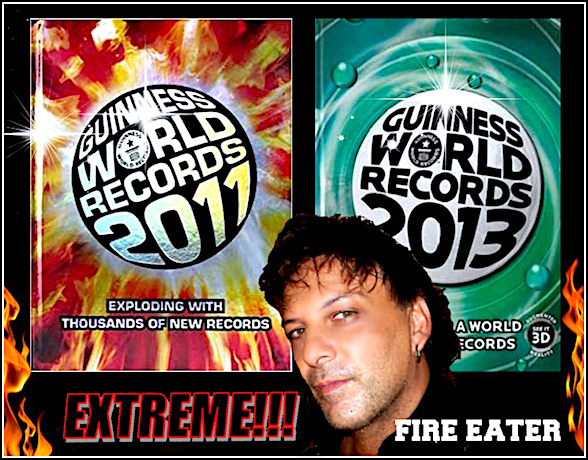 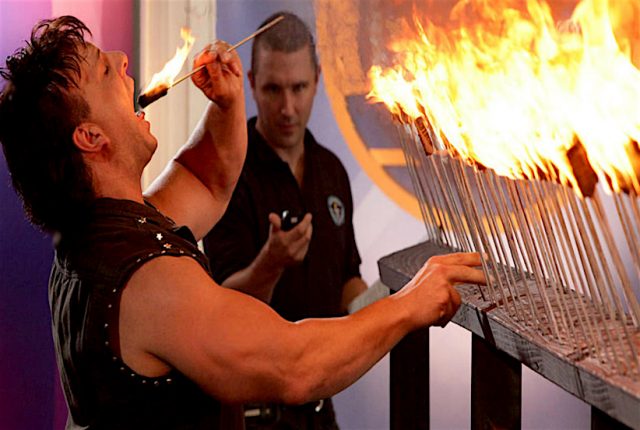 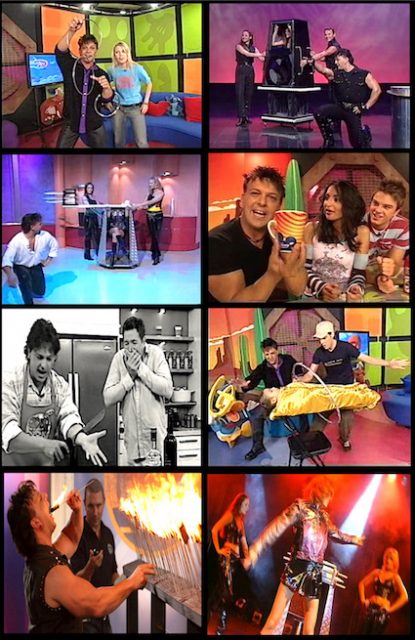 XTREME MAGICIAN
Brendan has appeared on all types of Television Shows performing amazing Mind-Blowing Magic,Spectacular Fire-Eating, illusions and Dare Devil Stunts that has amazed and entertained audiences across Australia and overseas. 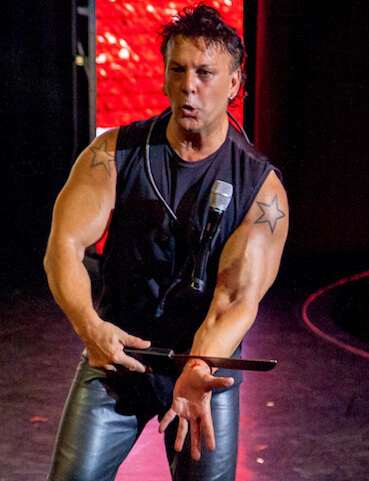 Specialist in the world of Magician entertainment
Brendan has worked along side some of the great sporting legends such as Len Pascoe, Doug Walters, Mark Gyer, Matti Johns, The chief Harrigan, Johnny Raper, Brett Kenny, The Footy Show Cast and much more

Brendan Mon Tanner’s Award Winning Comedy Magic Presentations are one of the most unbelievable, exciting and funniest shows you will ever see, you’ll never know what he’ll do next. Combining snappy one liners, sleight of hand magic with the most hilarious audience interaction and incredible magic stunts ever seen. Brendan Mon Tanner has tailor made his shows to be comedic, fast paced, interactive and most of all spell bounding for the audience. Brendan Mon Tanner has different programs and presentations to personally cater for you next special event, whether it is a product launch,dinner presentation,award night or theme event. Brendan Mon Tanner will hand pick the very best entertainment to create an extraordinary and spectacular 30 min to 120 min presentation to suit your next special event.
CALL  0416 152 191 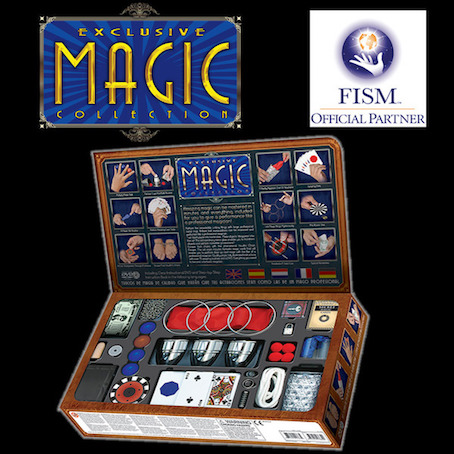