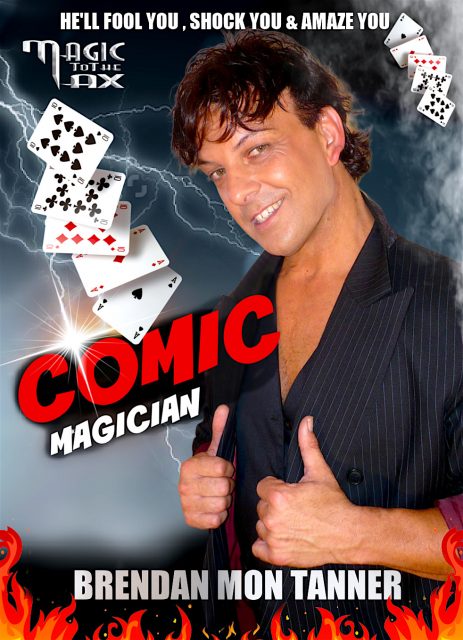 Heart beating suspense of the thrill of pure Magic & Comedy combined with outrageous comedy & illusion will have you on the edge of your seat. Brendan Mon Tanner and his lovely assistants offer that night of unbelievable entertainment. Brendan has been in the entertainment business for over 28 years and has the experience and talent that only a true “magician” that is world renown like Brendan has to keep his audience captivated.

He can light up the stage & keep an audience alive and in suspense, all while breaking the silence with quick wit and humour that will send the audience to the edge of their seat that much faster.
Brendan is a fourteen times award winner and illusionist and holds the title as the World’s fastest Fire Eater, as well as the current World Guinness Recorder holder. He is true magic and talent with an incredible skill to thrill his audiences with stunts, tricks, illusions & comedy. He is a world class “Canberra Magician”  that creates a lifetime of memories, bringing your event to a new level in entertainment.With dares and illusions that are done with no cameras, he is a Magician and dare seeker. Brendan performs for a number of Canberra events that require something more spectacular in entertainment. 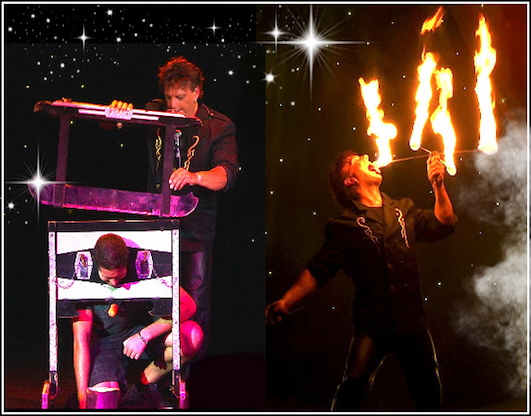 Your corporate event entertainment will reach a new level with Brendan Mon Tanner Australian comedian & magician performing at your event. Brendan has won 14 entertainment awards because he is the entertainer that can break the ice and capture the audience with the most incredible magic acts and hilarious comedy that includes plenty of stunts with his two lovely assistants assisting in the magic which will have your audience remembering your corporate event for a lifetime.
Call 0416 152 191/ 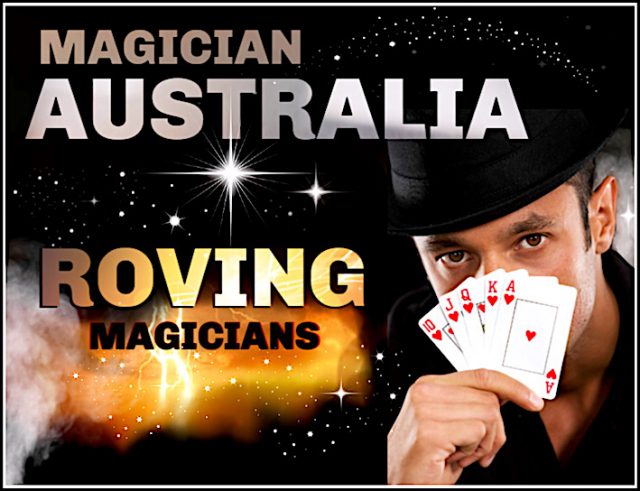 With sleight of the hand magic, quick wit and comedy and mini magic shows at each individual table at your event, your night will be filled with the suspense of magic and laughter of good humour and fun. Brendan’s roving magician show is a great choice to break the ice or for before or during entertainment for your special event. Enjoy a night of card tricks, magic and humour, warming up the crowd and captivating your audience to have their attention. Call 0416 152 191/

Sports events take on a new life with Brendan Mon Tanner as your entertainer. No illusion, your event will be one that only enhances the theme with exciting magic, stunts and outrageous comedy. Brendan performs for all types of sports events, including: 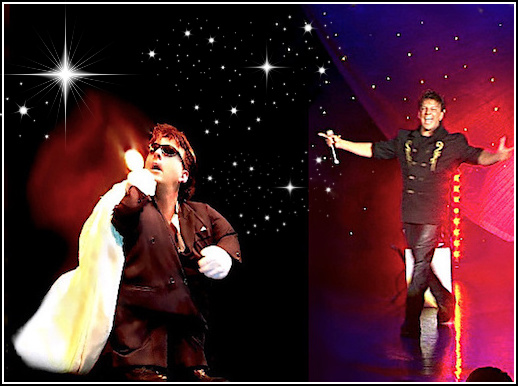 ‘Brendan Mon Tanner is the funniest magician i have ever seen,I couldn’t stop laughing you have to see it to believe it. Awesome show” MATTI JOHNS

”Brendan Mon Tanner is a true entertainer,He is a true master of the craft.If your looking for entertainment for your next function then Brendan is the man.I have worked with Brendan over a dozen times at different functions and special events and he kills them every time.Funny Hilarious and amazing” MARK GWYER ‘What a Great Night of Entertainment.Brendan Mon Tanner was my Highlight of the night.
He was Fresh,Modern,Very Funny and simply Amazing’ Kyle Sandilands

A big Thankyou for your Professional Magic Show,it was Fantastic.Hope to do more work with you in the near future”2Day Fm Producer