Magic At The Tivoli in Sydney 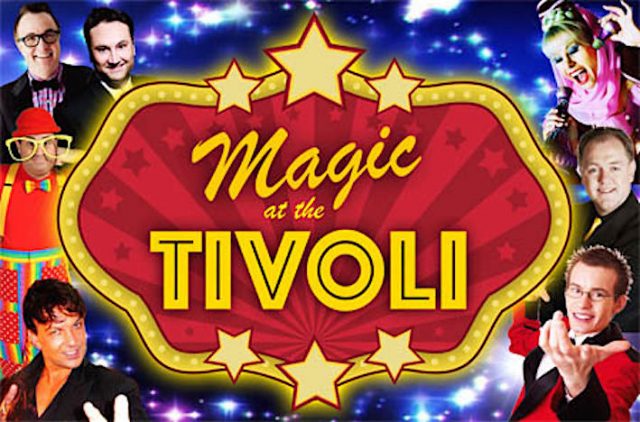 For the first time ever at Rooty Hill, GeniiCon International Magician’s Conference presents a full evening of Magic and Grand Illusion.

We’ve gathered together not one, but SEVEN International magic stars hailing from the USA, UK and across Australia and together they will present a hilarious and mind-blowing night of visually spectacular magic.

Never seen a lady sawn in half? Or classic magic where cards, balls and even doves seem to just materialise at the magician’s fingertips?

We have all that and more besides; we even have Australia’s top lady magician who channels Jeannie herself. We’ve got comedy magic too, from the funniest guys in the business.

You’ll be super close to the action, these seven, multi-award-winning magicians have performed in the world’s greatest showrooms from the six-star cruise lines of the Caribbean to the biggest stages in Las Vegas. This is your one and only opportunity to see them right here in Sydney.

Magic at the Tivoli is a fast and funny 2-hour show which is suitable for the whole family from the young to the young at heart! Don’t delay, book today for Sydney’s only grand magic spectacular. 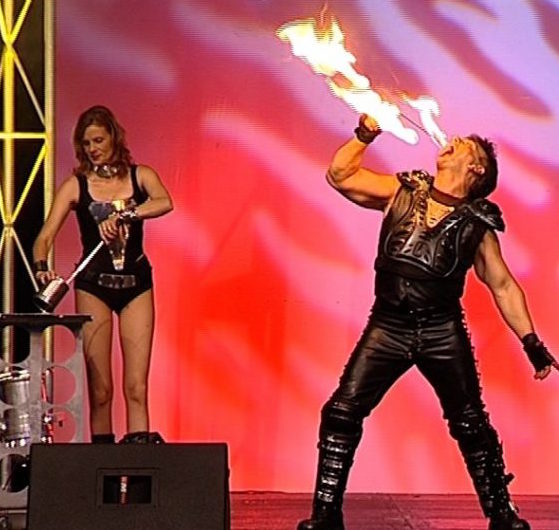 Levent hails from the United States and starred in the Hollywood TV series Masters of Illusion. His hilariously skilful act would normally be seen only on the five and six star cruise ships of the Caribbean!

Jeannie – Sue Anne Webster is not only channelling Barbara Eden, she is authorised by the owners of the original show to perform her charming and amazing Jeannie magic act.

For something completely different, Silly Billy is New York’s finest family magician. It might be icky and sicky, but he’s a seriously silly guy.

Joel Howlett has won every magic competition across Australasia and this lead to him performing with his heroes on the grand stages of Las Vegas. His breathtaking skills will attack your senses.

Paul Richards is a major creative force in magic, not only does he invent some of the coolest tricks you’ve seen, he performs them for major corporations right across the United States.

Sean Taylor comes to us from the United Kingdom, (via Castle Hill). A witty and clever corporate performer who has been described as the best in his price range.

Brendan Montanner and his grand Illusion show Magic to the Max has been a firm Aussie favourite for more than 15 years. If you’ve seen a lady sawn in half before, wait until you see this guy and his glamorous assistants.