Two of the most popular magicians in Sydney have produced a cutting edge spectacular illusion magic show like no other. A show with extreme illusions, Appearing Birds from no where, cutting a women in two pieces, removing a head from a a human body, vanishing and Appearing assistants, Amazing fire Dare Devil stunts and much much more magic that will have you amazed and totally spell bound from start to finish. This is a show that will have an audience on the edge of their seats. Extreme Magicians is a high energy double impact award winning presentation and is known as one of the most unbelievable exciting, amazing and funniest shows you will ever see. You will witness awesome illusions, Mind-Blowing Magic, spectacular fire eating and the most funniest audience interaction and hilarious ‘off the wall’ magic stunts you will ever see.The Extreme Magicians have  tailor-made the show to be comedic, fast-paced, interactive and most of all entertaining. The show is one that is outrageously daring with the ultimate powers of the supernatural. Brendan Mon Tanner and Jonas Jost mystifies, excites and thrills you with magnificent sleight of hand magic, extreme fire eating and Dare devil stunts.This show is guaranteed to add dynamic atmosphere and entertainment to your next special event. Book now Australia’s Award winning action Packed illusionists Brendan Mon Tanner and Jonas Jost. 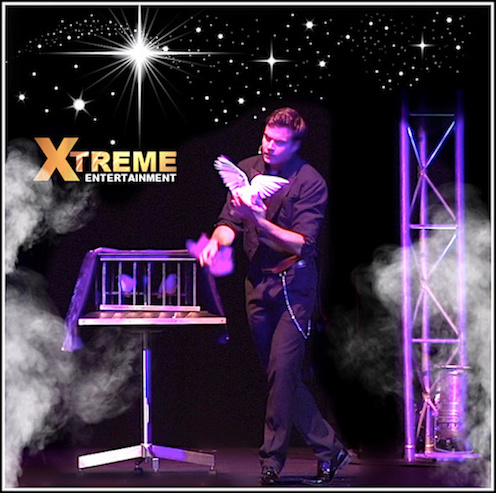 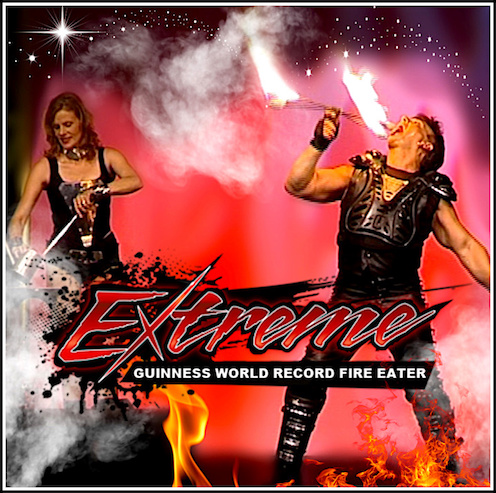 ARE YOU LOOKING FOR SOMETHING THAT WILL MAKE YOUR EVENT SPECIAL?

Brendan Mon Tanner and Jonas Jost, Extreme illusionists will have your audience mesmerised and amazed for 75 minutes with non-stop action, high impact energy and cutting edge entertainment. Dont be the one to miss out. Brendan Mon Tanner is an award winning professional Magician and Illusionist of the highest order, an international act for over 28 years and has appeared in almost every major venue across Australia and around the globe, Specialising in hilarious stand-up comedy magic to grand Illusion and spectacular production shows, Brendan Mon Tanner has amazed audiences in Hawaii, Guam, Singapore, New Zealand, Indonesia, Greek Islands, Japan, South Korea, Canada and the United States.

Jonas Jost took out the award for best Stage Magic for the Magic Club.In 2010 and has won multi awards up to 2019 with his super award winning act. Jonas hosted as MC and entertainer/magician one of the biggest corporate events in Adelaide for Youthinc* at the Adelaide Entertainment Centre. He works worldwide on cruise ships and has performed in various countries around the world, from Africa to Germany and the USA, as well as Australian and German National Television. And his work as a magician has been featured in Australian TV commercials. Australian Manipulation Champion, #1 Manipulation Act! A stunning act of artistic magic with live doves that has amazed international audiences. A must for opening your show, TV and bigger business events!