Looking for a comedy show night? We “bring the funny” to all of our corporate and social events. We know what it takes to make your next event a great one,and will work closely with you to make sure it happens. We can provide a perfect comedy show combining some of the best comedy performers to add much more variety to your next special event.These amazing comedy package shows have been very successful with sports presentations, Award Nights, Gala Nights, Sports Functions, Golf Days and Fundraisers. 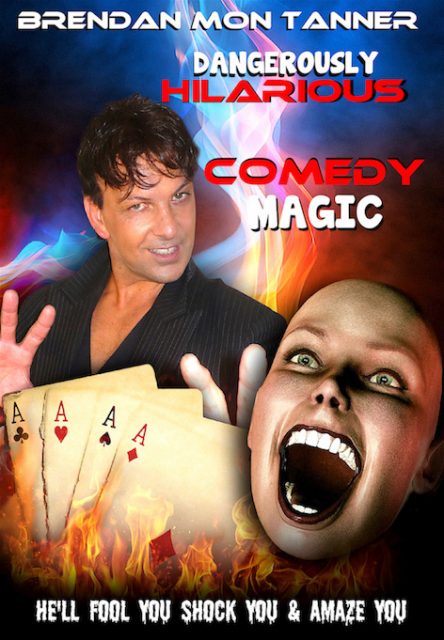 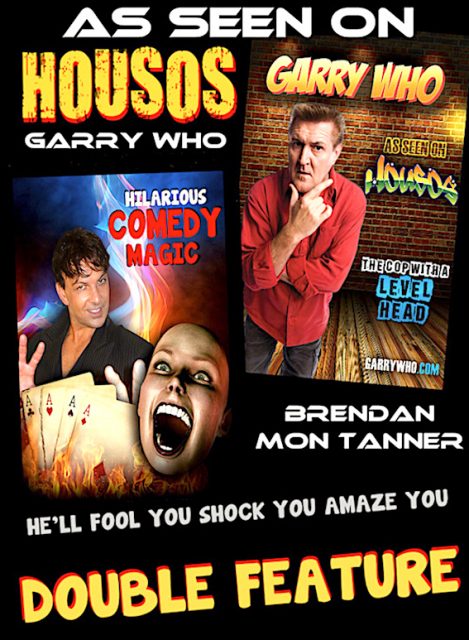 Thinking about having a comedian or maybe a magician? why not have Both? Two great entertainers in one hilarious night of comedy.Brendan Mon Tanner Australia’s Comedy Award winning magician teams up with Gary Who the comic actor who played in the tv show All Together now fat pizza & Houses. Garry Who began his career as one of the original stand-up pioneers of the infamous Australian Sydney Comedy Store. He has been no stranger to television either, being the resident comedian on Midday with Ray Martin for two years.In 1987 his debut Comedy album “Life’s Just a Routine” was nominated for an ARIA Award for Best Comedy Album.
He is consistently touring and is in high demand for corporate work and live venues around the country.   Witness Dangerously hilarious magic and side-splitting comedy that will have the audience in fits of laughter in one awesome night of entertainment.
A 90 minute show to 2 hour show. RATED 18 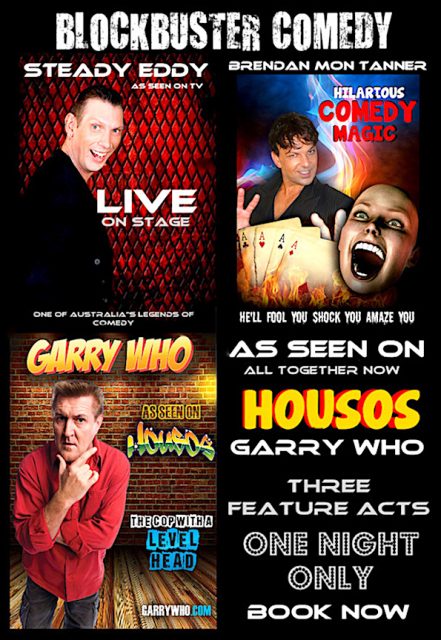 Three very funny comic performers in one hilarious night of comedy.Brendan Mon Tanner Australia’s Comedy magician teams up with Gary Who the comic actor who played in the tv show All Together now and Houses and one of Australia’s legends of comedy Steady Eddy with his twisted sense of humour,often referred to as “The Bent Man of Comedy” Steady Eddy has been Australian comedy icon for over 20 years. Steady has won just about every accolade there is, an Aria Award, that’s right, an Aria Award, the prestigious Mo Award (twice), performing the invite only Montreal Just For Laughs Comedy Festival, LA Comedy Store and every country and town in between.Book one of the funniest shows you will ever see. 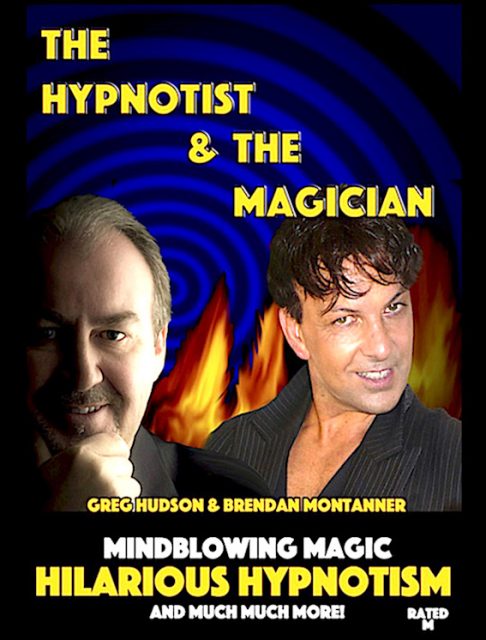 Its Crazy,Hilarious,Amazing and totally outrageous. The show with Magic, Dare devil Stunts, Comedy and audience participation. Brendan Mon Tanner Australia’s Award winning magician and Greg Hudson Australia’s Award winning Hypnotic show will have you laughing in side – Splitting Laughter combining their hilarious acts in to one double impact feature show.The show that will really put the audience to sleep. The Hypnotic Show can run 90 Minutes to two hours.Both the audience and the volunteers have the time of their life as for the audience, it is fascinating and amazing while the volunteers will find it relaxing,fun and hypnotised performing some crazy antics on stage.This Show is suited for all types of special events. Duration 2 hours