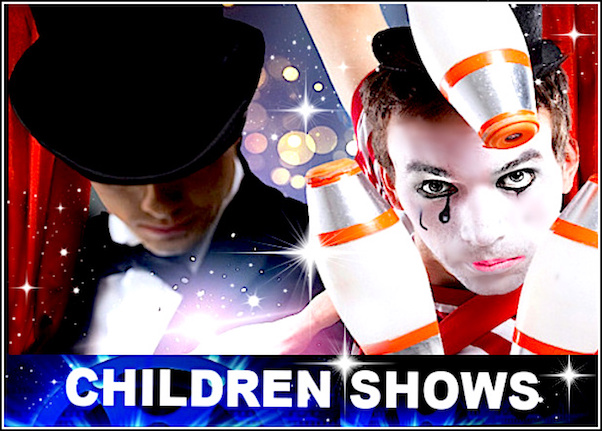 Are you looking for a great show to suit children of all ages? Magician Australia has a range of children shows to suit any type of event. See all our exclusive shows below Brendan Mon Tanner is certainly the most Xtreme Comic Magician with a hilarious repertoire of stunts and sleights up his sleeve ready to dazzle Children to adults with amazing Mind – Blowing Magic.Brendan Has also appeared on Good morning Australia,The Footy Show, Midday Show,The MTV Awards,Sky Channel, the Comedy Channel and recently appeared as a special guest on Ready Steady cook, four weddings and Australia Smashes World Records.Brendan Mon Tanner’s entertainment has earned him 14 entertainment awards for best specialty act, Production show and recently nominated for the ACE Award for outstanding Versatile Performer/entertainer of the year.Brendan Mon Tanner’s Comedy & magic entertainment will certainly have an audience laughing off the edge of their seats,so watch out and be completely mesmerised by Australia’s No 1 Comedy trickster Brendan Mon Tanner. 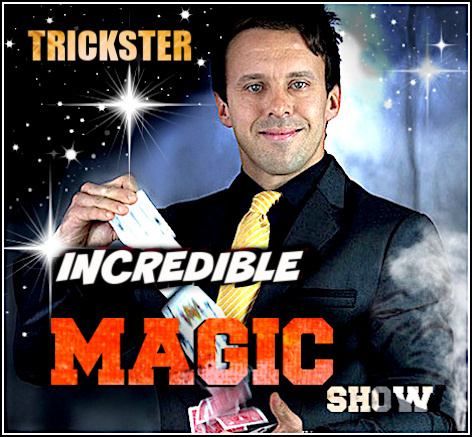 Trickstar is a highly skilled sleight of hand artist who is able to perform miracles right before your eyes. Phones are hacked, items are vanished and laughs are a plenty as Trickstar glides through performing his unique style of magic. Trickstar is a professional performer that is able to work in many different types of environments weather your event is small or large or in-between. If your hosting an event then get the best…forget the rest.This is a sit down and watch performance which incorporates lots of audience participation, magic and comedy. Each performance includes a wide variety of skills incorporating high level skill magic, fire eating and juggling feats. 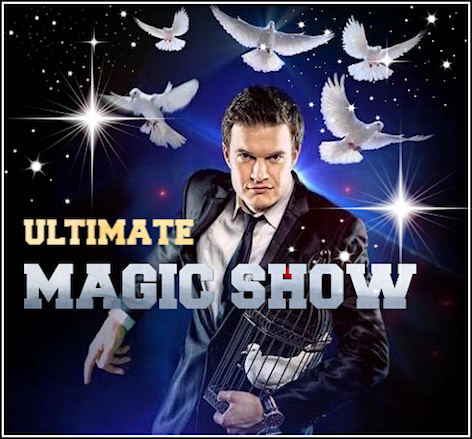 Jonas Jost took out the award for best Stage Magic for the Magic Club.In 2010 Jonas hosted as MC and entertainer/magician one of the biggest corporate events in Adelaide for Youthinc* at the Adelaide Entertainment Centre. He works worldwide on cruise ships and has performed in various countries around the world, from Africa to Germany and the USA, as well as Australian and German National Television. And his work as a magician has been featured in Australian TV commercials. Australian Manipulation Champion, #1 Manipulation Act! A stunning act of artistic magic with live doves that has amazed international audiences. A must for opening your show, TV and bigger business events! 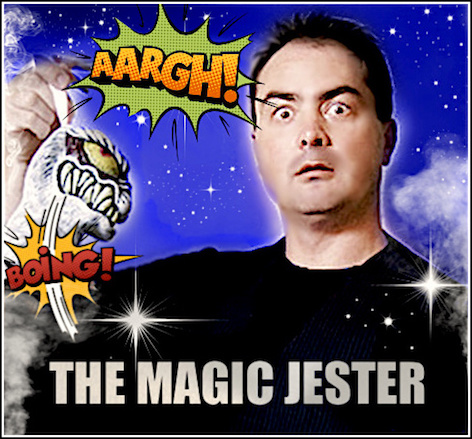 Shayne Richards is ideal for children of all ages with his funny magic, hilarious juggling and audience participation.Considered by many satisfied parents as “The Best Money Ever Spent.” Shayne Richards the magic jester at your child’s birthday party is sure to be a hit.  See why so many families repeatedly book him for their parties and why the children ask for shayne to come back to their next birthday. With an enormous variety of tricks, repeat performances are never a problem. Children’s birthday parties are for all ages and the show runs for approximately 55 minutes with the birthday child the star of the show.  Balloon creations such as swords, dogs, rabbits and the like can add that extra element to the show.  Please note that the balloons are an optional extra and are on top of the normal show 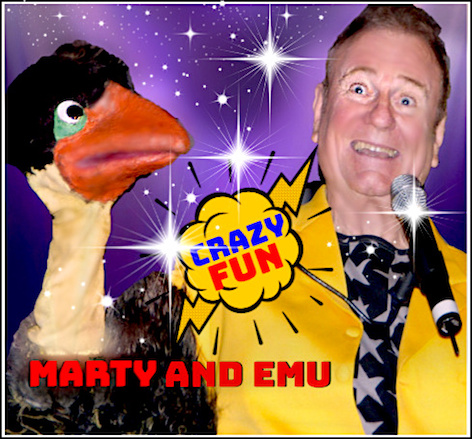 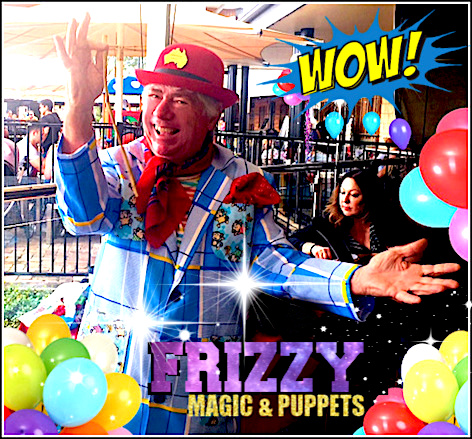 The Frizzy show includes: Magic, Wacky Jokes, Skits, Puppets and Music, with plenty of  audience involvement. Frizzy has been performing for children for over 30 years and still today children still love his amazing funny show. The show runs for 45 minutes though if you need Frizzy a little longer he can also twist balloons in to swords, dogs, flowers and anything the children desire. Frizzy is a all round entertainer and will guarantee great family entertainment.Frizzy performs at Shopping Centres, Parties, Pre Schools, Libraries, Product Promotions and Playgroups.  Suitable for children ages 1-8 (adults enjoy it too) 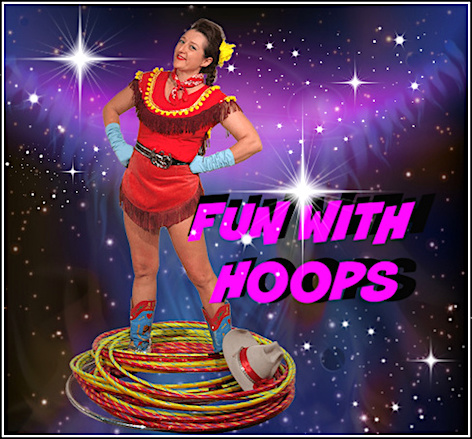 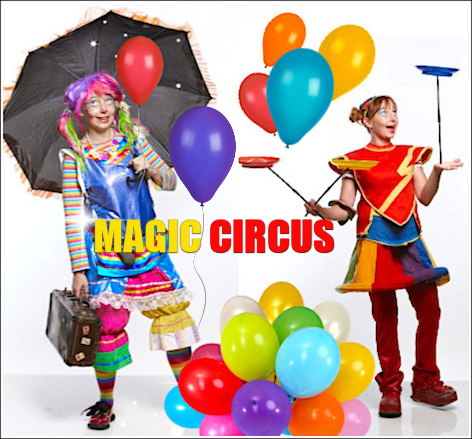 These creative Sydney based artists delight in entertaining audiences with their comic genius and many skills. With more than ten years’ experience Ruby Star also teaming up with Tick Tock have bedazzled audiences at countless corporate events, schools, shopping centres, festivals, kids’ parties and clubs. Also performing and making appearances in many prestigious venues. Talented and enthusiastic about their work they will bring laughter and colour to brighten your day. As a soloist or a dynamic duo. Twice as much fun! Hilarious partners in crime, available for a fun and wondrous double show. Kids of all ages just love their interactive show filled with amazing tricks with a unique twist…side splitting fun. NEED TO BRING HILARIOUS LAUGHTER TO YOUR EVENT? Need to bring hilarious, over-the-top, fall-out-your-seat laughter to your next event? Then look no further! James BuSTAR, Australia’s funniest juggler, has been bringing hilarious antics and mayhem to arenas and corporate events for years, and he’s ready to bring the hurt-your-stomach laughter to your next event! This funny man, and world record holder, has performed on stages all around the world  including cruise ships, festivals, corporate events, comedy clubs, theatres, and yes . . .the list goes on and on! After being featured on Australia’s Got Talent and several other media outlets, the media refers to him “Comedy’s Hottest Juggling Sensation!” You can call him whatever you’d like! Just as long as you’re calling him! No Seriously!!! Give him a call and book BuSTAR for your next event! This is a type of funny your crowd simply just won’t forget! Why wait? Hire a Sydney Juggler!, Your group could be the next to enjoy the uproariously funny audience participation, world-class juggling and variety acts, and the belly laughs which are staples of James BuSTAR Live. He’ll have your audience laughing in the aisles! Marvel at Trickstar’s balancing skills, plate spinning and gravity defying juggling featuring the amazing never-seen-before 45 minutes of danger, delirium and delight that will thrill, throw and enthral, amaze, excite and enchant as Adrian challenges nature, dares danger and ultimately denies gravity through sheer skill, focus & determination in a tricksy treasure-trove of terrifying tour-de-force trumpery.This is a fast paced rollercoaster ride of magic and mayhem. The show includes lots of audience interaction, magic and a barrel of laughs. Event organisers all agree that hiring a professional to come and perform really adds value to your event creating many memorable moments. 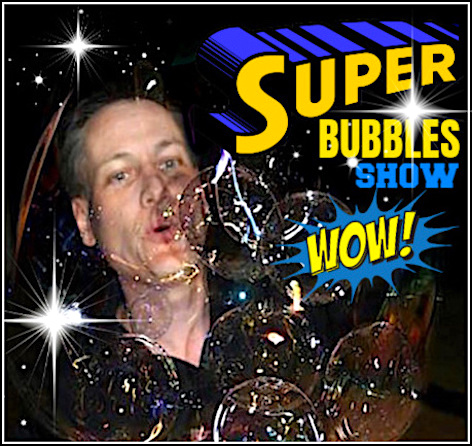 They call him Bubble 07, see small Bubbles, Big Bubbles, Massive bubbles, Bubbles of all shapes and sizes, a perfect show for children, family or any kind of special event where you need someone unique and amazing. The typical show lasts for around 45min, it has lots of audience participation and every one will remember the event as something fun, unique and truly special. Allan has entertained around the world. His unique skills make him one of Australia’s top  entertainers. Allan is the perfect solution for Shopping Centres, Private Parties, Weddings, Barmitzvas, Batmitvahs and indeed any event requiring a vesatile, likeable, highly skilled enterteiner who does not cause embarressment to anyone, and ensures a good time is had by all. Allan has been hired on multible occasions to entertain and mystify some of the biggest and well known corporations in Australia. 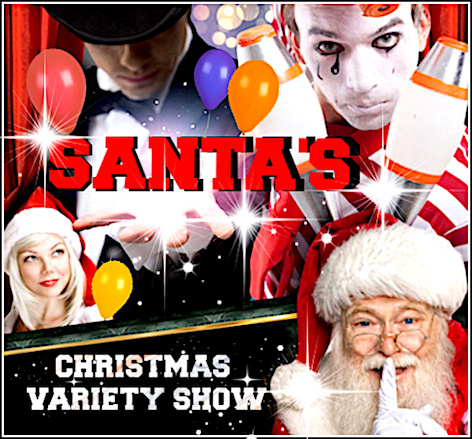 Santa only comes once a year, but when he does he puts on a awesome spectacular show for children of all ages. A show filled with Christmas songs, jugglers, amazing Magicians and circus performers and not to forget santa’s elves and helpers.A perfect show for school holidays and children events.The show runs for 1 hour. Book before Christmas for this amazing and spectacular show. 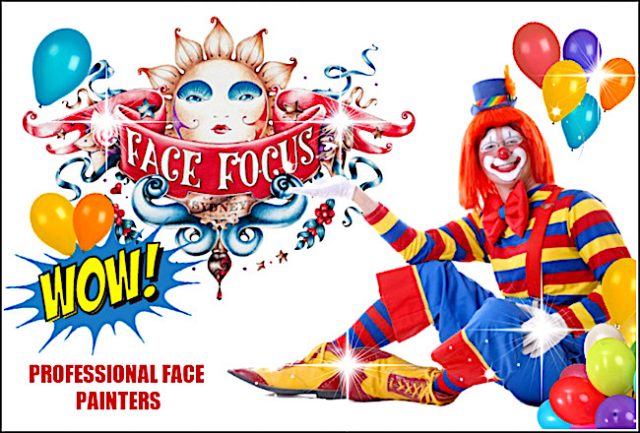 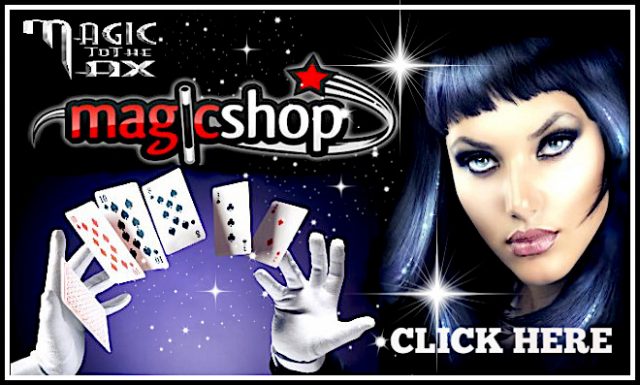